Alan has been writing about technology for a decade. In 2015, he joined Dennis Publishing to help launch and establish Alphr - a site about tech and internet culture. He worked on over 1,800 articles and after starting out as Science Editor, he then became News Editor, Deputy Editor and finally Acting before he left in 2018 to go freelance.

What Parents Need to Know About Echo Chambers 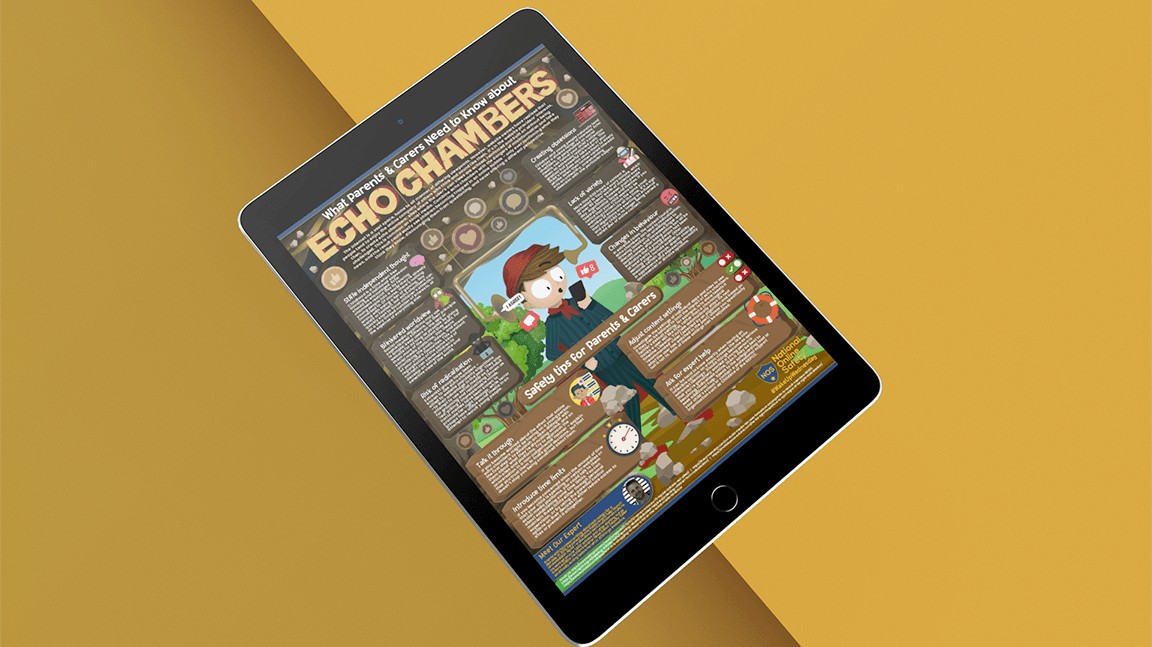 This week's free online safety guide focuses on Echo Chambers. The internet is a vast space, home to all manner of differing viewpoints. The guide takes a look at a number of risks such as radicalisation, changes in behaviour and stifled independent thought.

What Parents Need to Know About Deepfakes 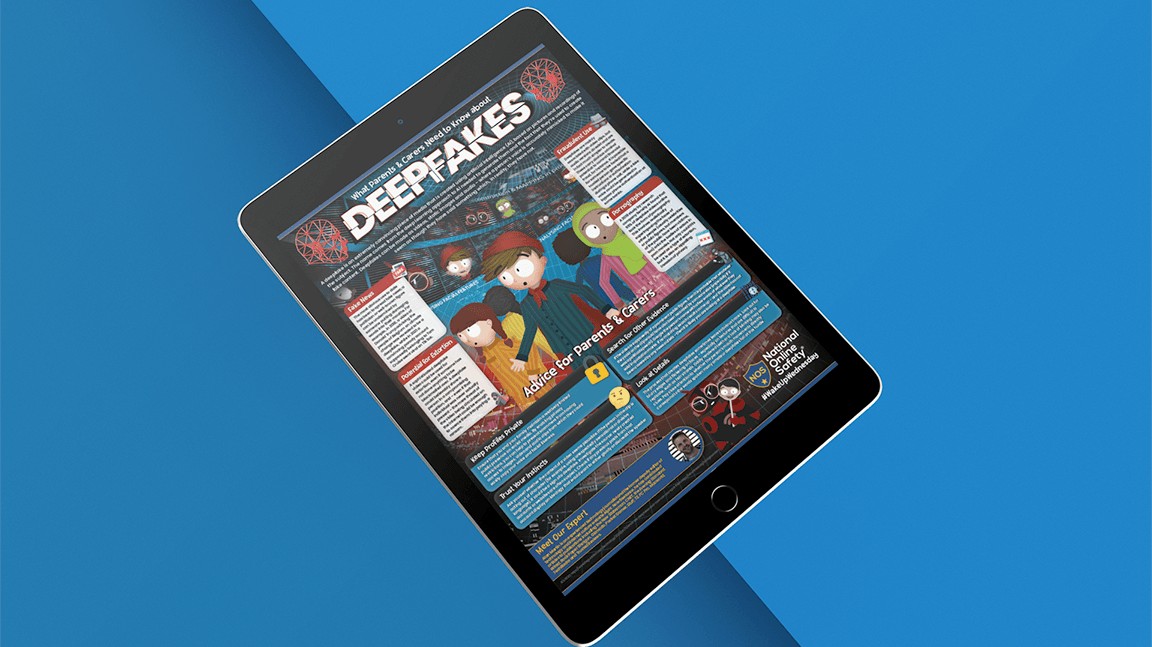 This week's free online safety guide focuses Deepfakes. A deepfake is an extremely convincing piece of media that is created using artificial intelligence (AI), based on pictures and recordings of the subject. The guide takes a look at how to tackle a range of potential risks such as fake news, pornography and fraudulent use.

What Parents Need to Know About Online Hoaxes 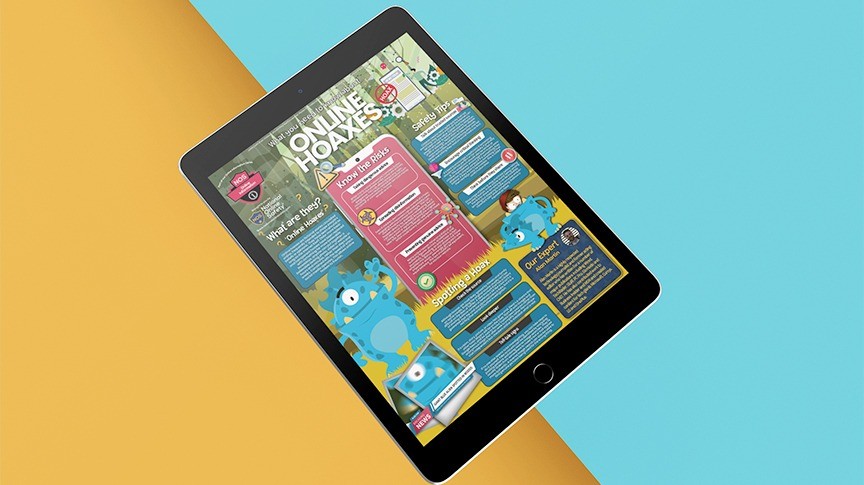 This week's free online safety guide focuses on the Online Hoaxes. Online hoaxes are fictional stories circulated online, frequently intended to shape people’s beliefs or opinions. The guide takes a look at how to tackle a range of potential risks such as spreading disinformation, taking dangerous advice and teaches you how to encourage critical thinking.