Barry Collins has more than 20 years’ experience in IT journalism. He was written for a variety of national newspapers and magazines, including The Sunday Times, Mail Online, Which?, Web User and ComputerActive. He was editor of PC Pro magazine and remains a columnist for the magazine to this day.

Barry has also made regular television and radio appearances as a technology pundit. He’s featured on BBC Newsnight, ITN News at Ten, The Chris Evans Show and many others over the years.

Barry is the co-founder of www.bigtechquestion.com, a website designed to answer people’s everyday technology queries in plain English. He’s also the editor of The Independent & Unofficial Guide to Fortnite. In between all that, he’s a contributor to Forbes.com and a father to two children.

This week's free online safety guide focuses on setting up new devices for children, it takes a look at a number of tips such as adjusting the screen time settings, setting windows limits and installing Xbox family settings.

What Parents Need to Know About Apple Guided Access 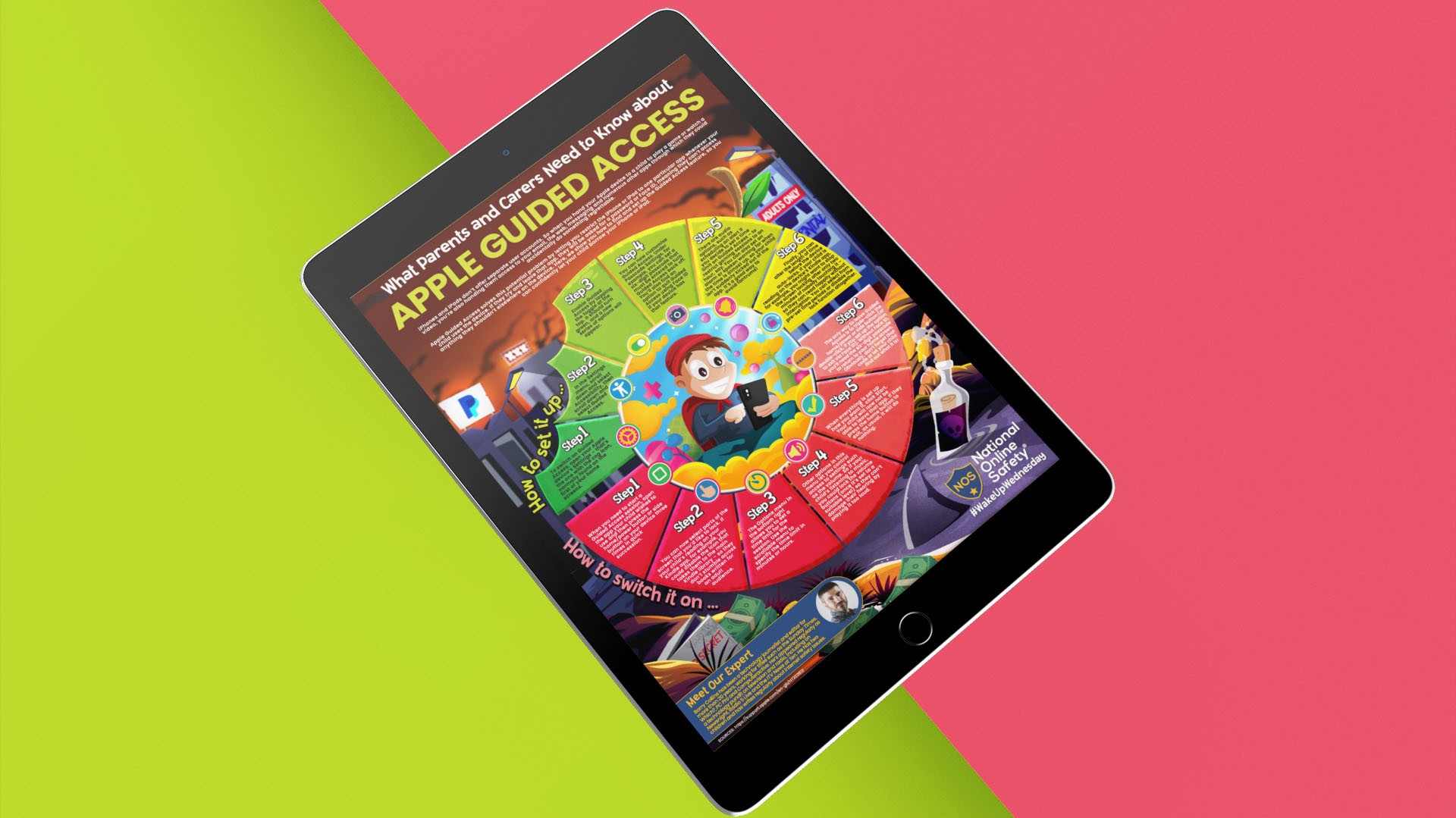 This week's free online safety guide focuses on Apple Guided Access, detailing step-by-step instructions for parents on how to set it up and how to switch it on.

What Parents Need to Know About eBay 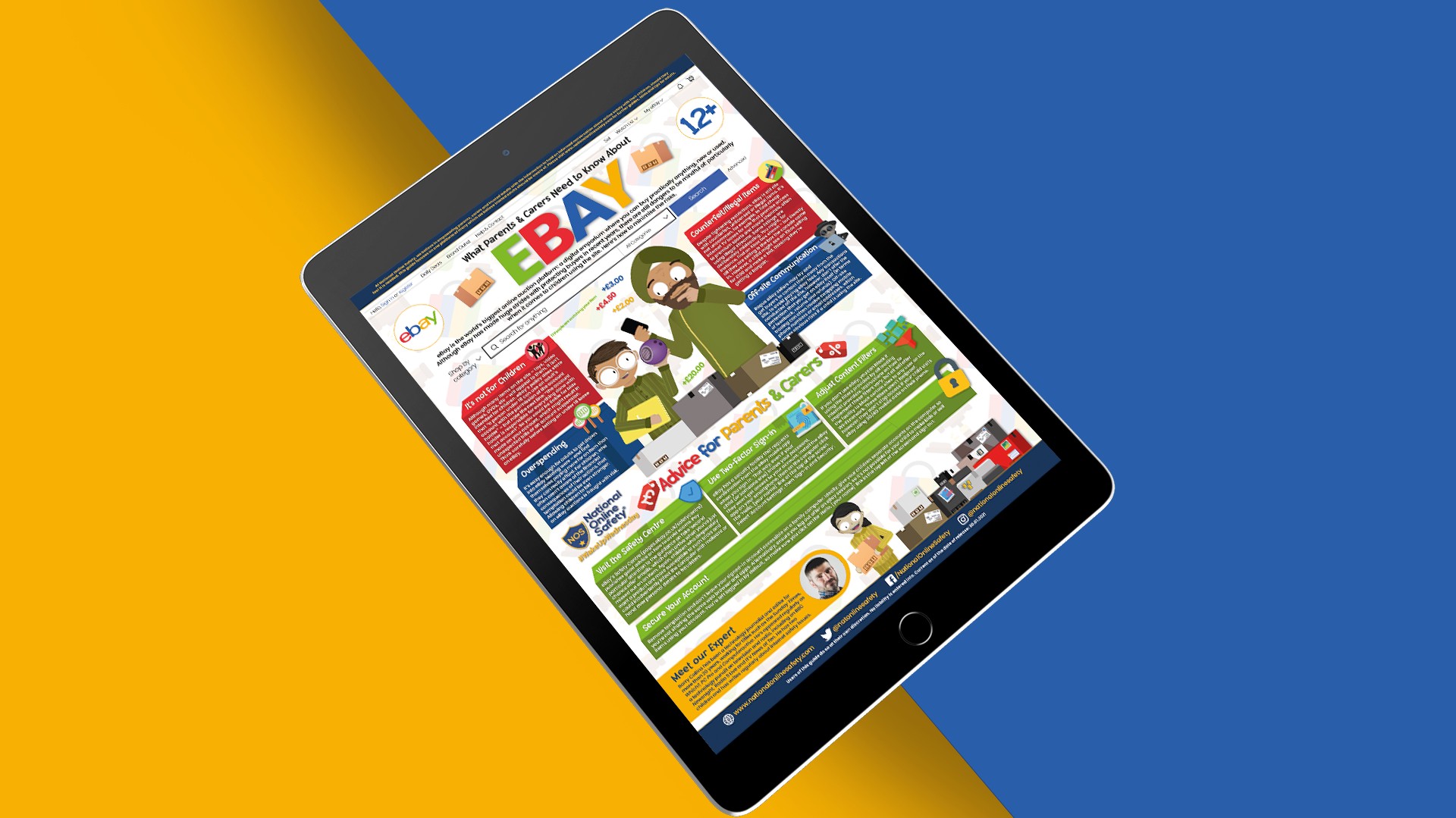 This week's free online safety guide focuses on eBay. eBay is the world’s biggest online auction platform: a digital emporium where you can buy practically anything, new or used. The guide takes a look at how to tackle a range of potential risks such as off-site communication, age-inappropriate and illegal items.