Carl Miller combines data and analysis with immersive, first-hand reporting to understand how times are changing. He is a co-founder of the Centre for the Analysis of Social Media at Demos, the first UK think tank institute dedicated to studying the digital world. As its Research Director, he has focused on building new machine learning-driven approaches to robustly study online life. He has written over 20 major studies spanning online electoral interference, radicalisation, digital politics, conspiracy theories, cyber-crime and internet governance.

He is a Visiting Research Fellow at King's College London, a Senior Fellow at the Institute of Strategic Dialogue, a Fellow at the Global Initiative against Transnational Organised Crime, an Associate of the Imperial War Museum and a member of the Society Board of the British Computing Society.

Carl speaks to audiences around the world about what the digital revolution means to them, including in Parliament, Oxford University, the British Academy, the Foreign and Commonwealth Office, the Cabinet Office, Home Office, Wired, Shell, the Mayor of London, at Latitude Festival, and at large corporate and international events in Chicago, Thailand, Vienna, Leiden, Berlin, California, Kosovo, Prague and Canada.

He has presented a special report for the BBC on fake news merchants and has written for Wired, The Economist, The New Scientist, The Telegraph, The Guardian, The Sunday Times, The National, News Week, The Irish Examiner, CityAM, and for a number of websites and academic journals.

His debut book, The Death of the Gods: The New Global Power Grab, was published in 2018 by Penguin Random House, and won the 2019 Transmission Prize. 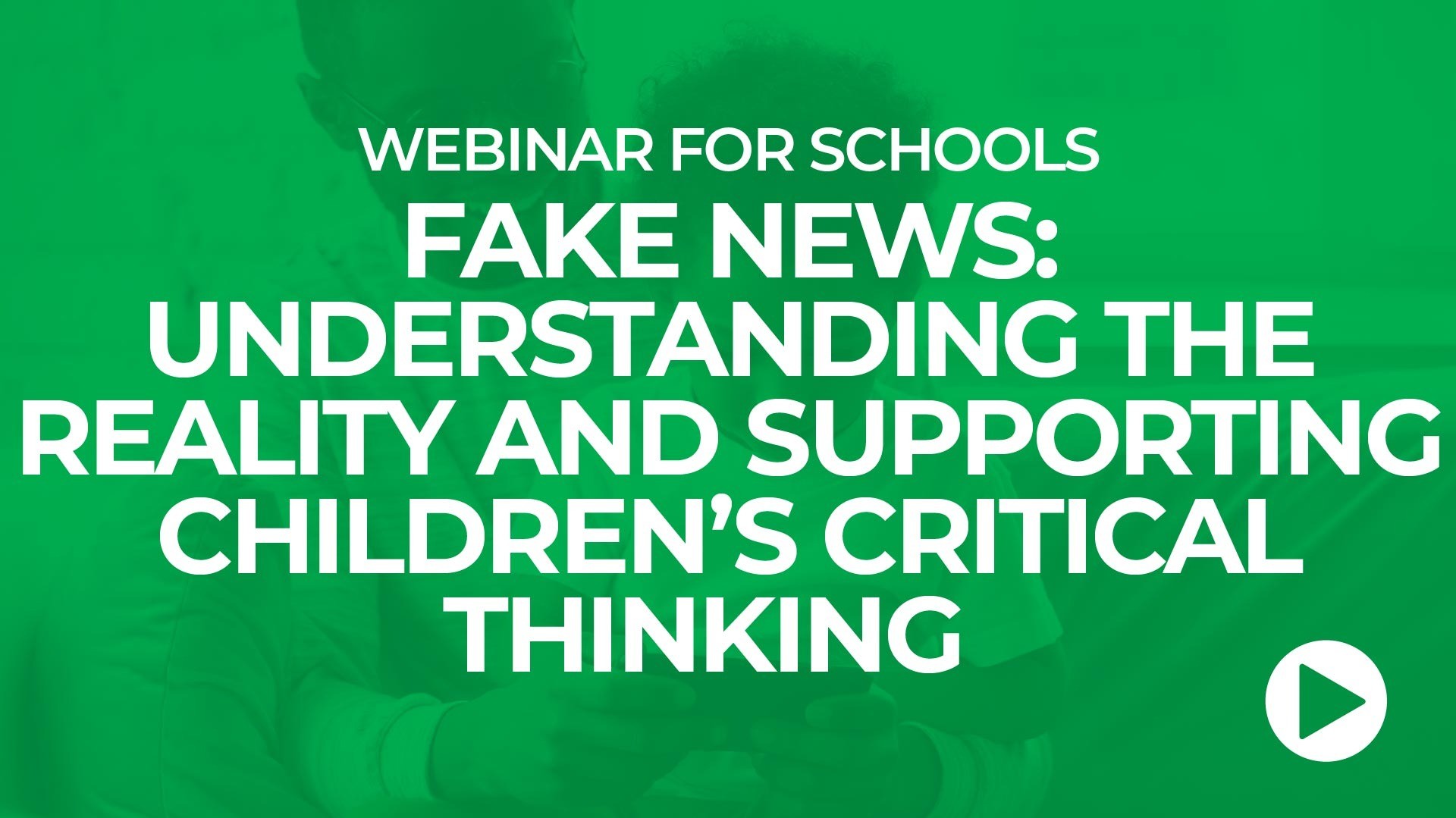 This webinar will provide headteachers, designated safeguarding leads (DSLs), teachers and all school staff with an in-depth, expert understanding how fake news is created, what it is used for and how to develop children’s critical thinking online.