Professor Imran Awan is one of the country’s leading criminologists and experts on Islamophobia and countering extremism. He’s taught hate crime to professionals, policy-makers, students and published over 50 academic papers and his book Islamophobia gone Viral revolutionised the understanding of Islamophobia on social media.

Professor Awan was a finalist for the National Hate Crime Awards in 2017 under the category, ‘Upstanding Research and Innovation’ award, and the British Muslims Awards in 2016, which recognises his work and contribution towards the field of Criminology and Islamophobia. 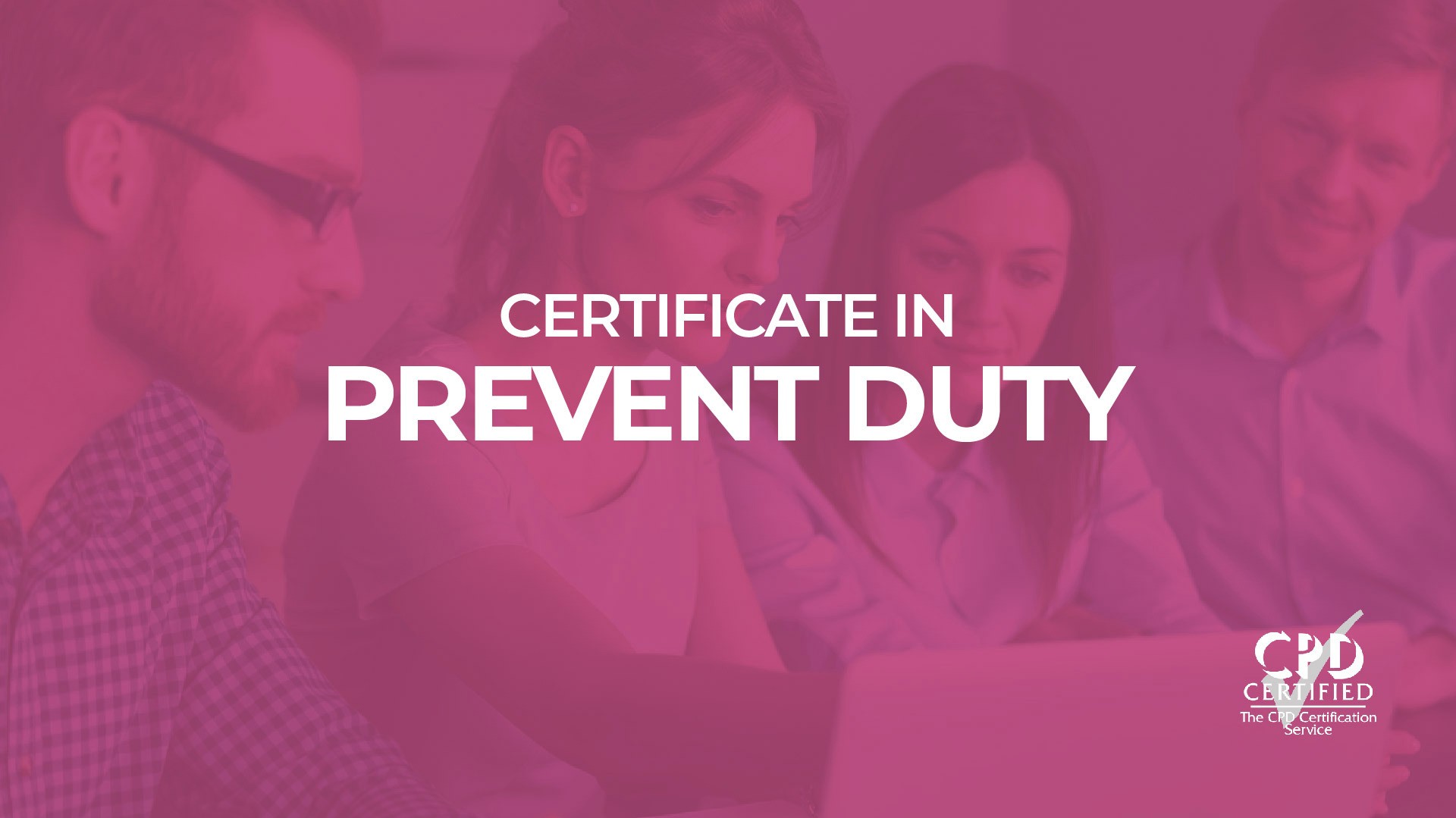 Course Duration: 53 minutes (approx.) Our Essential CPD course on the Prevent duty provides you with the knowledge and skills you need to ensure adherence with Prevent policy.

View this course View all training