What Parents Need to Know About League of Legends

What Parents Need to Know About League of Legends

League of Legends, commonly referred to as "LOL", is one of the most popular video games in the world, with millions of monthly players. It is available on Android, macOS and Windows, and Apple recently announced during its iPhone 12 launch event that it will soon be coming to iOS too. LOL is an esports game in which two teams of five face-off in order to destroy the other's base. In the UK and Europe, PEGI rates League of Legends as PEGI 12. However, in order to play the game, the user has to accept the Terms of Use, which state that the proper age to play is 13+.

In the guide, you'll find tips on a number of potential risks such as how to monitor gameplay, how to disable in-game spending and how to spot the signs of gaming addiction.

Part of our Gaming Category.

What Parents Need to Know About Horror Games 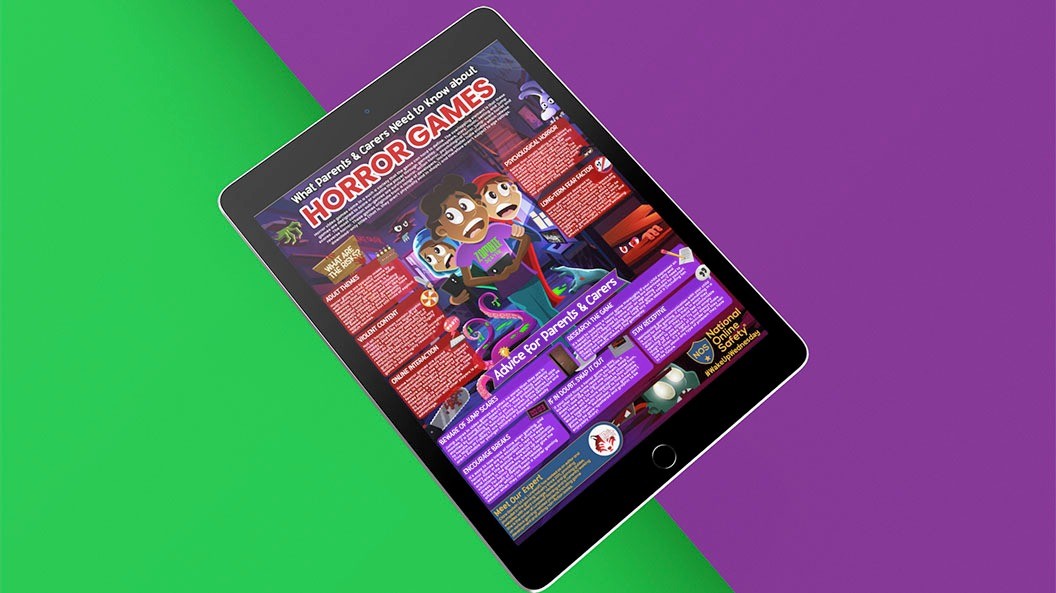 This week's free online safety guide focuses on horror games, it takes a look at a number of risks such as adult themes, psychological horror and violent content.

What Parents Need to Know About Fortnite Chapter 3 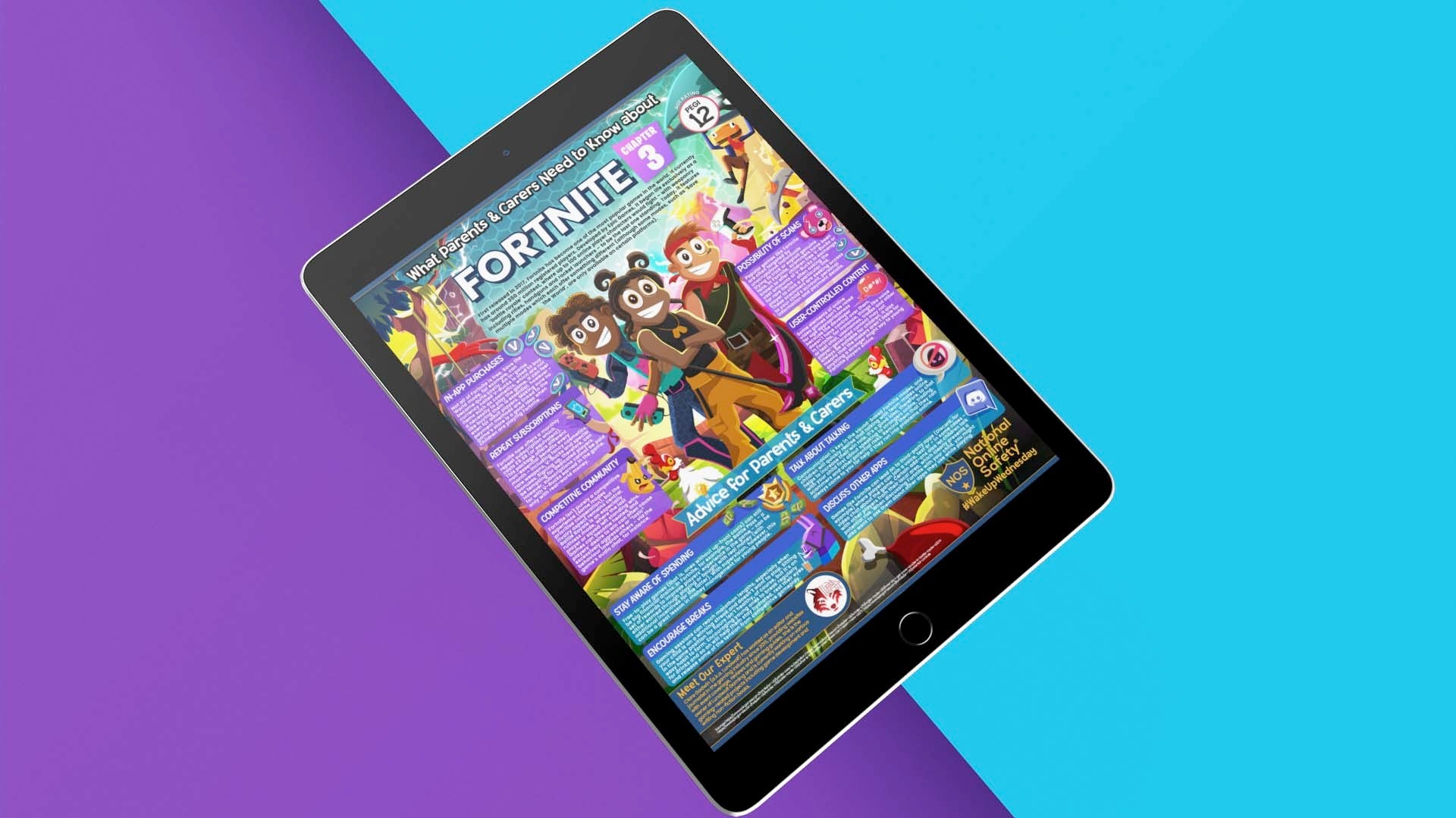 This week's free online safety guide focuses on Fortnite Chapter 3, it takes a look at a number of risks such as scams, in-app purchases and user-controlled content.

What Parents Need to Know About Pokémon GO 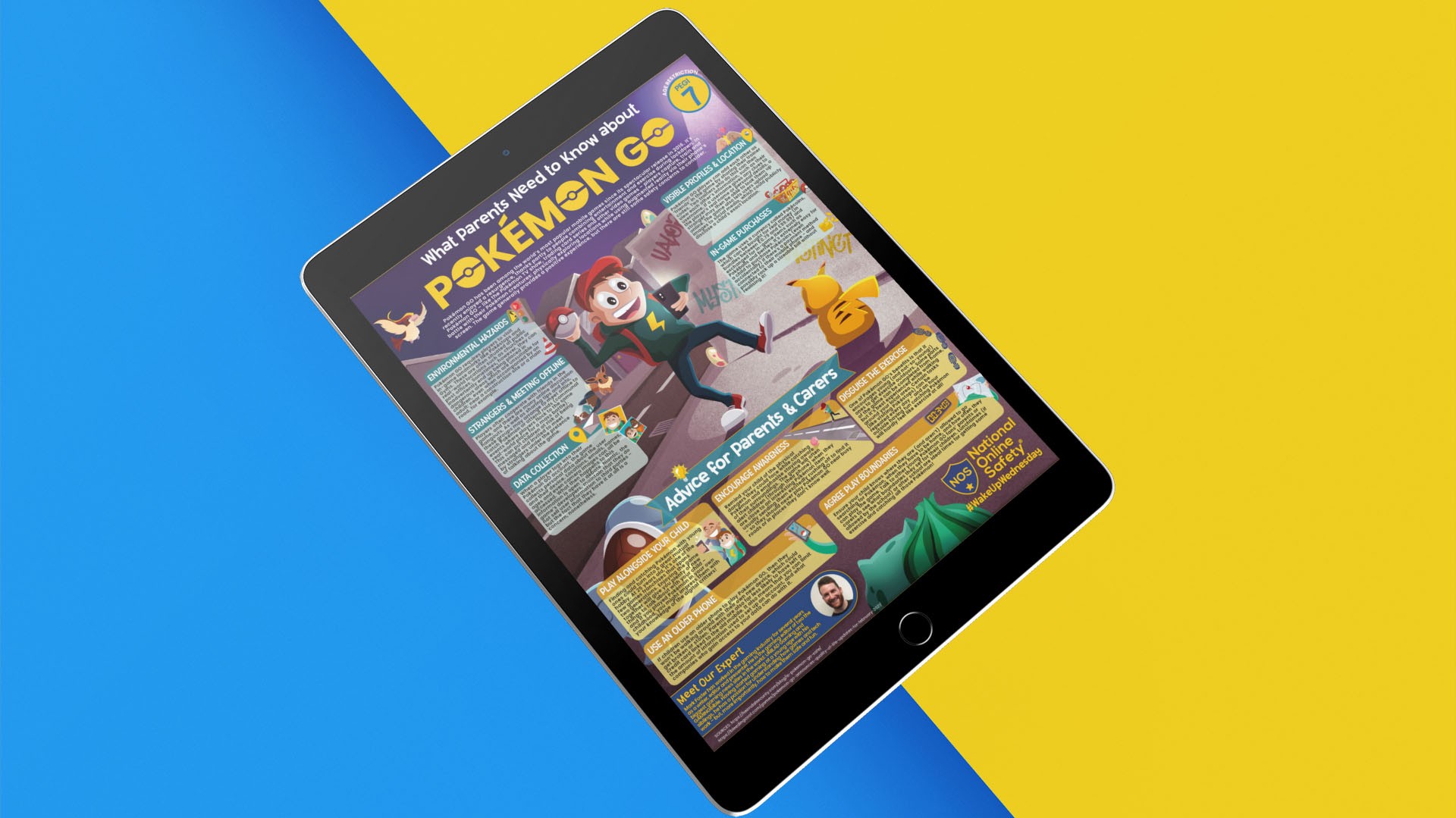 This week's free online safety guide focuses on Pokémon GO, it takes a look at a number of risks such as environmental hazards, strangers and data collection.

It has been designed by education professionals to meet the statutory online safety safeguarding duties outlined in the Keeping Children Safe in Education (KCSIE) September 2021 guidance.