What Parents and Carers Need to Know about Overwatch

What Parents and Carers Need to Know about Overwatch

Overwatch is a team-based multiplayer first-person shooter developed and published by Blizzard Entertainment, the same company behind the likes of World of Warcraft and StarCraft. The online-only game, which is available to play on the Nintendo Switch, Playstation 4, Xbox One and PC, sees players face off in six-versus-six matches that emphasize both teamwork and individual skill. Players have a wide choice of characteristics to play as, each of which comes under one of four main classes or roles – Offence, Defence, Tank and Support – which each class having its own unique strengths and weaknesses. In the UK and Europe, PEGI rates Overwatch as PEGI 12, suitable for ages 12 and up, for non-realistic-looking violence towards human characters.

In the guide, you'll find tips on a number of potential risks such as mature content, strangers and the addictive nature.

Experienced technology journalist and editor who writes for Tes, Forbes, WIRED and TechRadar.
Find out more 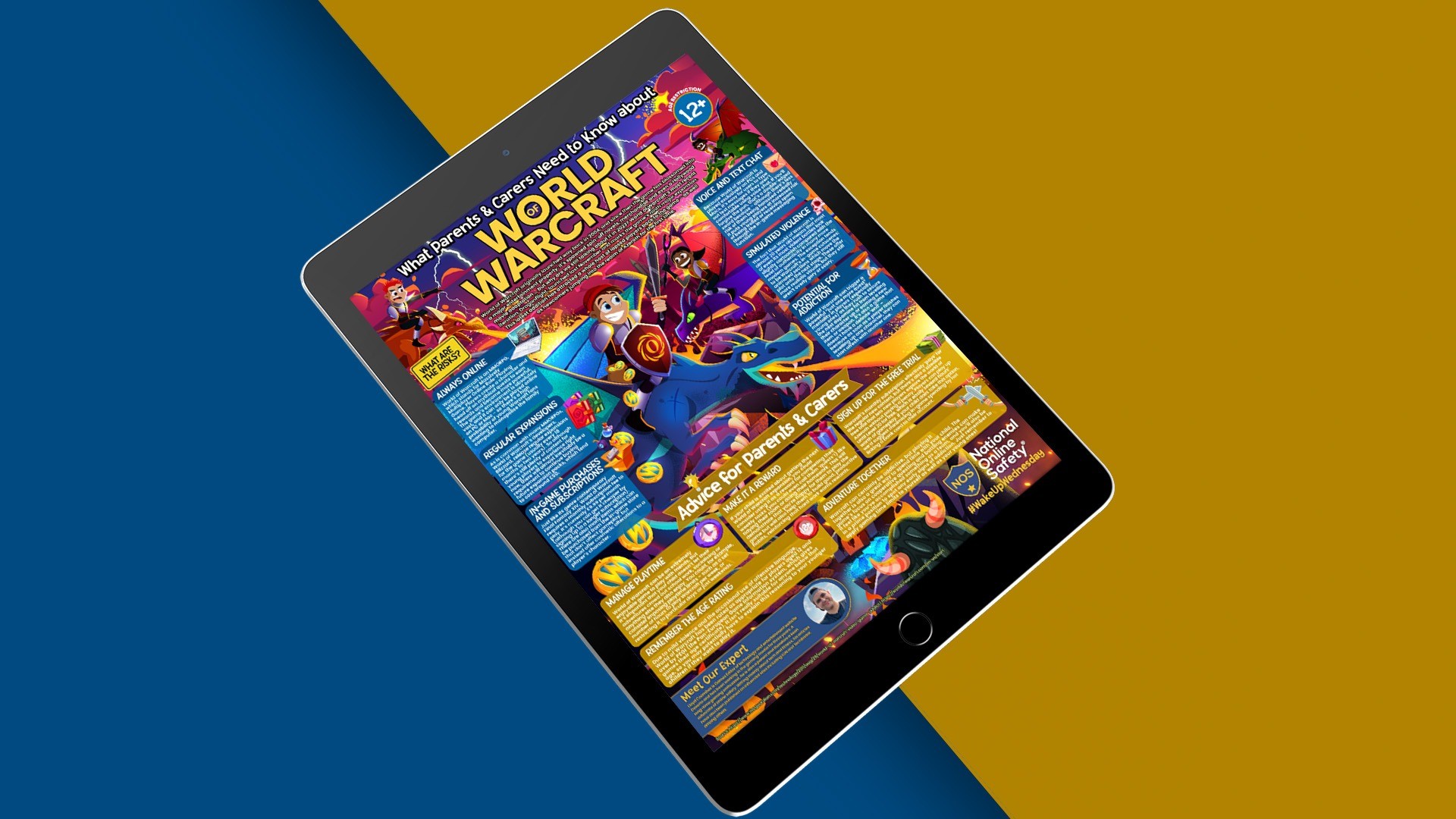 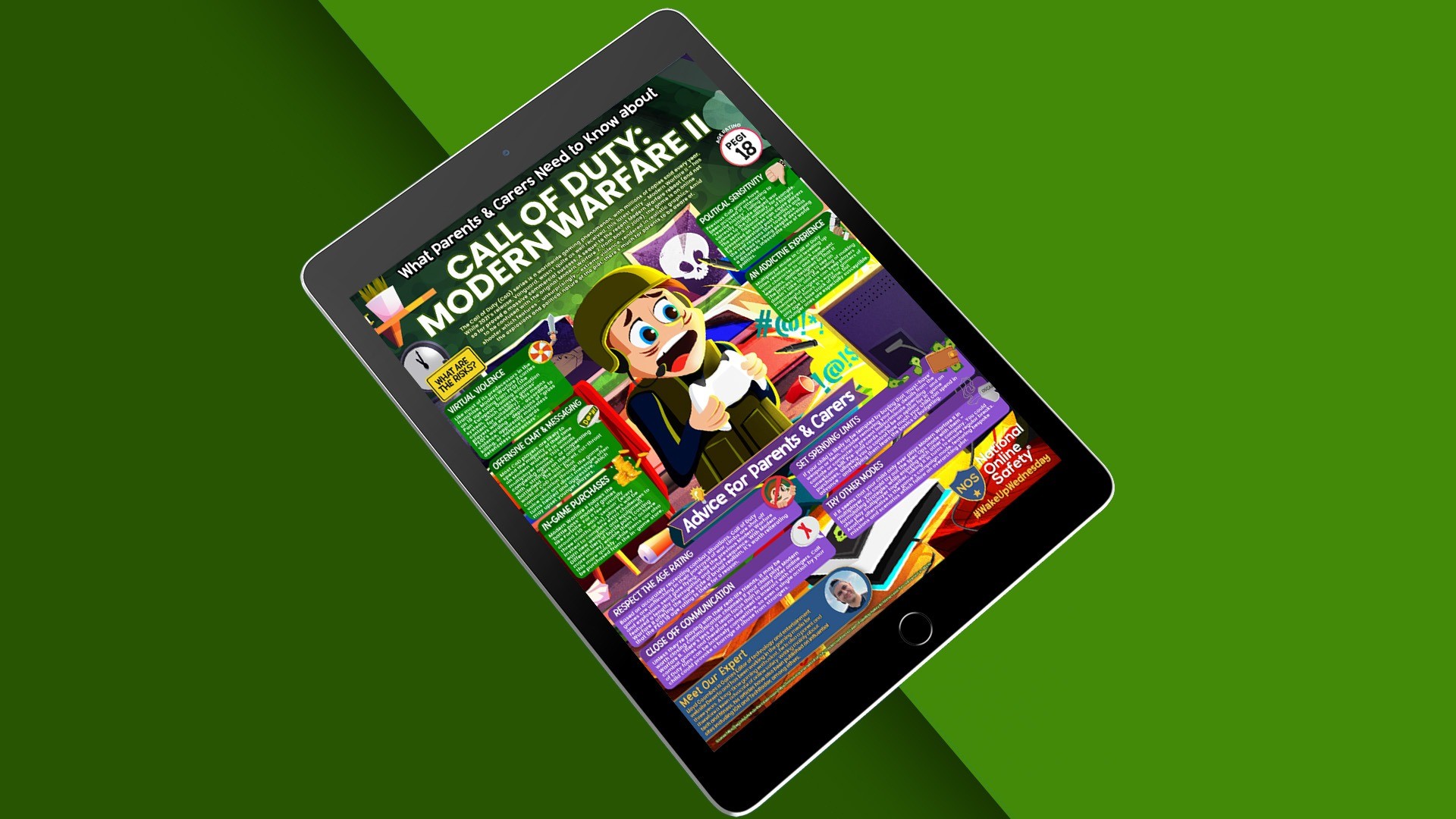 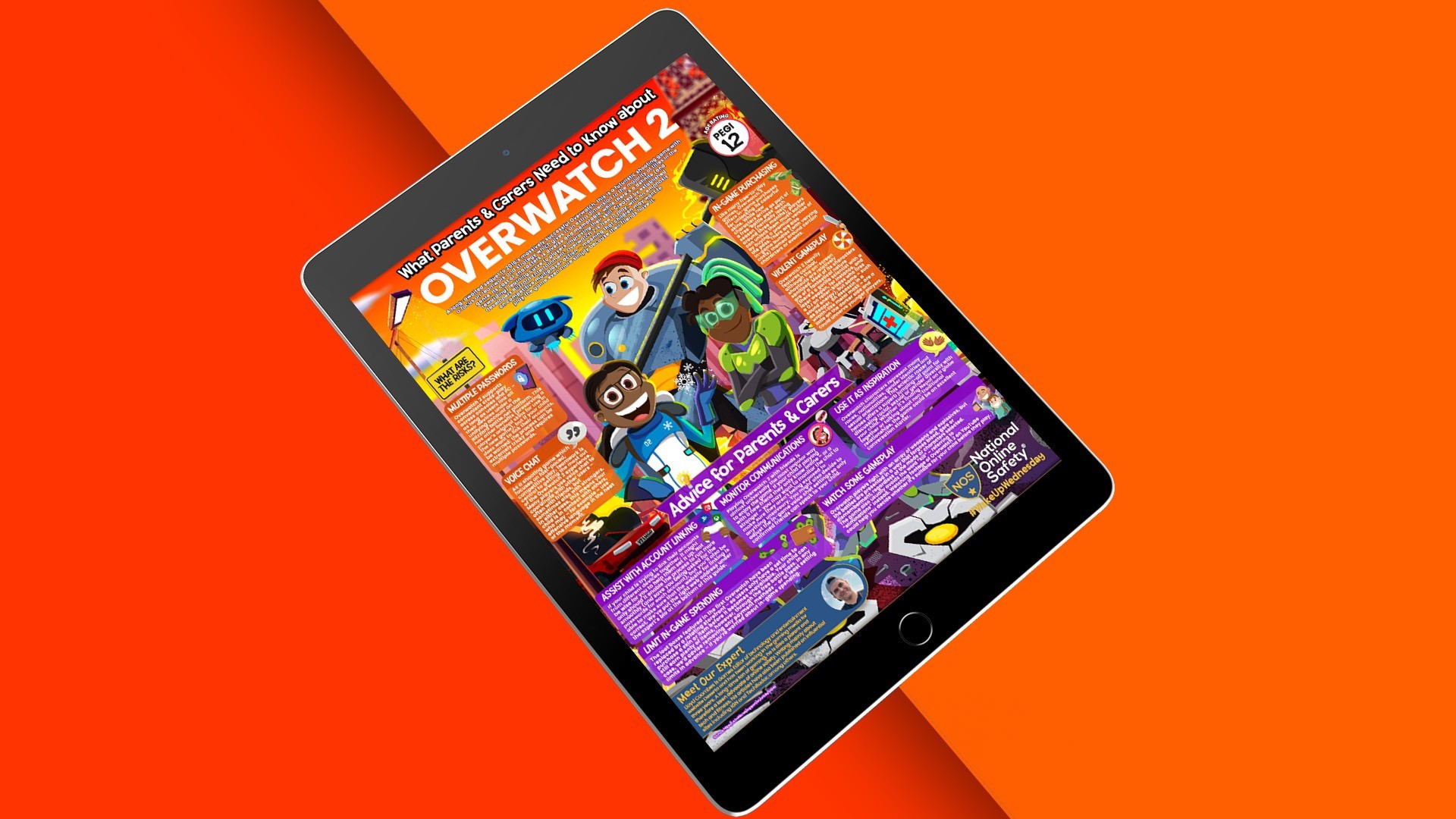