YOLO is an anonymous question and answer app that works in combination with Snapchat. In May 2019 it became the most downloaded app in the UK iTunes store only a week after its release and with no prior marketing or promotion. It has become hugely popular amongst children, particularly teenagers, as it offers them the opportunity to join in anonymous Q&A without having to reveal their identities, which often encourages more honest and open peer feedback.

What Parents Need to Know About Video Streaming Apps & Sites 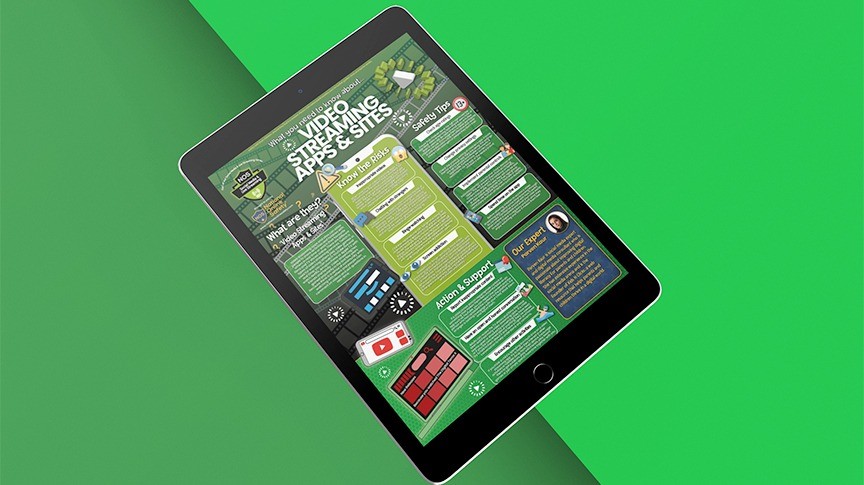 A free online safety guide on Video Streaming Apps & Sites, which allow people to share activities and hobbies with others in real time or watch their favourite films and TV shows online.

What Parents Need to Know About Music Streaming Apps & Sites 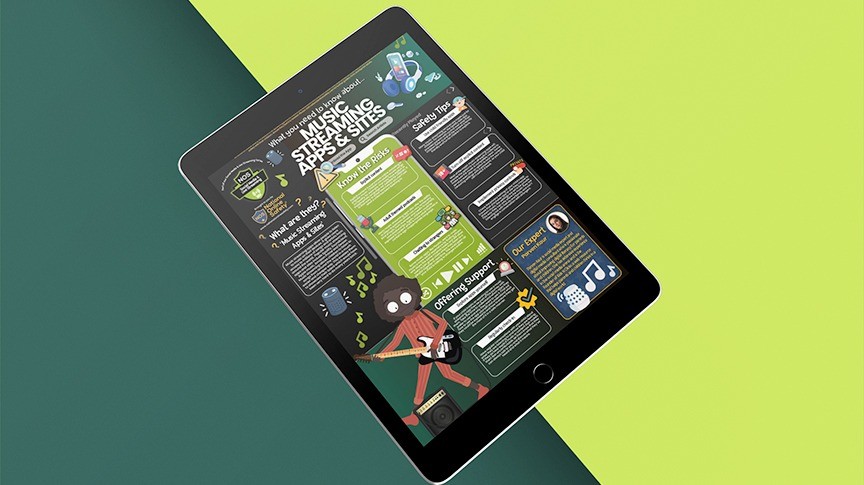 A free online safety guide on Music Streaming Apps & Sites, which allow people to listen to music on their devices, as well as giving users access to millions of songs and artists from around the world.

What Parents Need to Know About Online Content: 10 Tips to Keep Your Children Safe Online 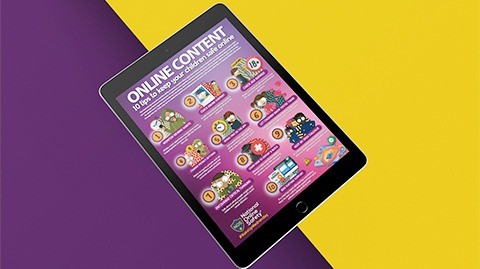 A free online safety guide providing parents and carers with advice and useful tips to help keep their children safe when accessing, viewing and engaging with content online.

It has been designed by education professionals to meet the statutory online safety safeguarding duties outlined in the Keeping Children Safe in Education (KCSIE) September 2020 guidance.