What Parents Need to Know About Xbox One

What Parents Need to Know About Xbox One

A free online safety guide on the Xbox One.

The Xbox One is among the most popular video game consoles on the planet. Released in 2013, there are a multitude of Xbox One variants on the market, including the One, One X and One S, with the next full console, the Xbox Series X, coming towards the end of 2020. With units sold exceeding 50 million, there’s a whole network of gamers already enjoying online experiences together through the console’s Xbox Live service. That’s why it’s important that parents and carers understand exactly what the Xbox One is all about.

In the guide, you'll find tips on a number of potential risks such as cyberbullying, inappropriate content and screen addiction.

This is part of our Gaming and Technology Categories.

What Parents Need to Know About Rocket League 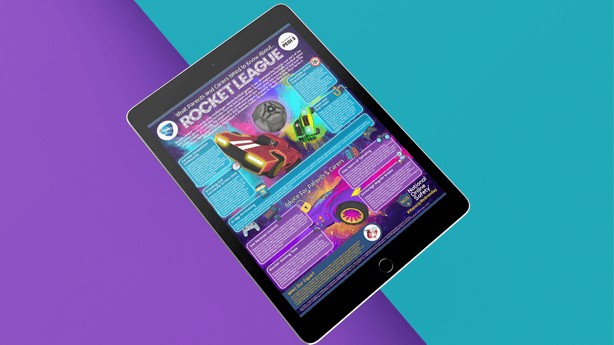 This week's free online safety guide focuses on Rocket League. Rocket League is a free-to-play multiplayer vehicle football game. The guide takes a look at a number of risks such as scams, inappropriate online interactions and increased screentime.

What Parents Need to Know About Valorant 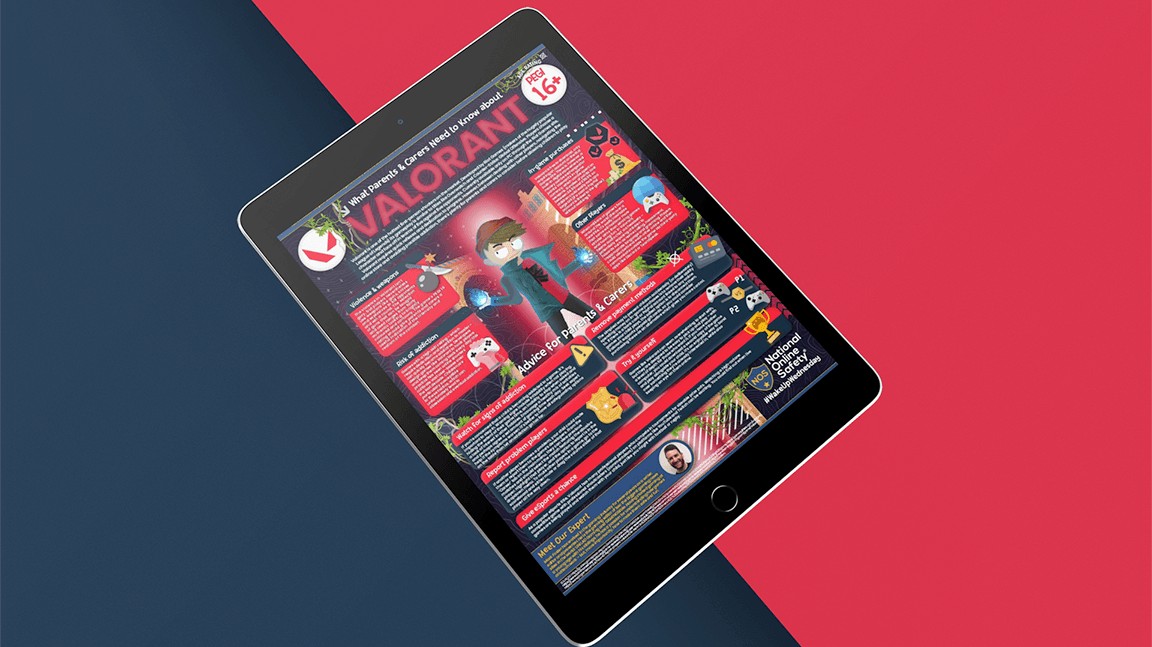 This week's free online safety guide focuses on Valorant. Valorant is one of the hottest first-person shooters on the market. The guide takes a look at how to tackle a range of potential risks such as addiction, violence and in-game purchases. 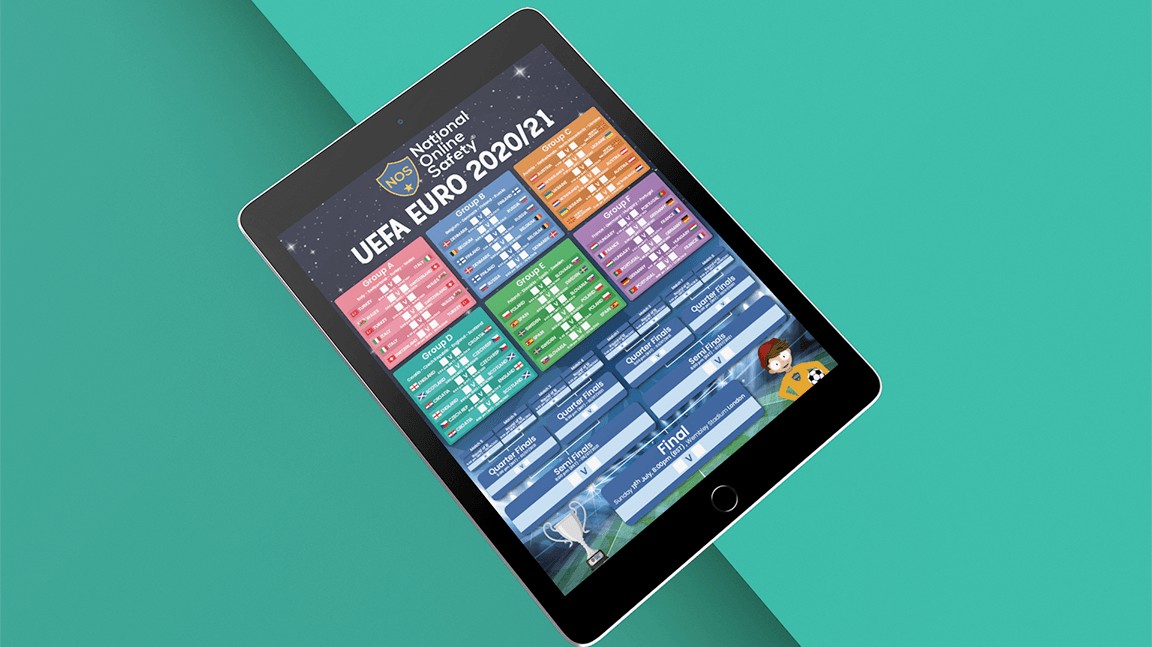 Young football fans can follow all the action in the European Football Championships with our handy wallchart. Plot exactly who’s playing who, and when!

It has been designed by education professionals to meet the statutory online safety safeguarding duties outlined in the Keeping Children Safe in Education (KCSIE) September 2020 guidance.